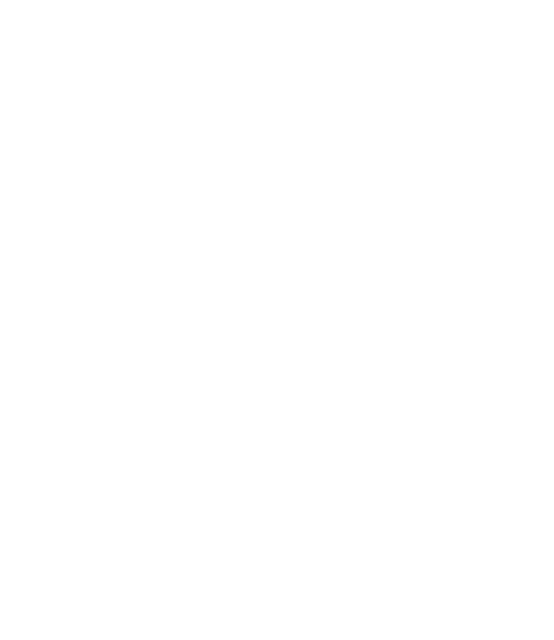 I always tell the candidates I work with that there is no better time to negotiate salary than before you start a new job. Once you start working for a company it is harder to revisit your salary (at least in the short term) so getting the right package from day 1 is key. The problem though, is that there is usually a gap between the individual's perception of their value and the employer's valuation - before you have started working and shown what you are capable of, it can be tricky to convince an employer to increase their offer.

Some people are happy to discuss salaries and take on negotiations but other people are very apprehensive about it and this is a key area where a recruiter can be a very useful partner. A good recruiter will know the market and have a good insight into the 'market rates' for different positions. They should also be able to offer advice and ideas to help make the salary / package negotiations easier. Perhaps they will also be able to suggest a different package benefit which the company / individual hadn't thought of but which could make the offer more attractive.

When negotiating a salary, the most important prerequisite is realistic expectations. Sometimes candidates have unrealistic expectations: If you're earning £40k and you ask for £70k, this is probably unrealistic. Asking for a big increase in your current salary (more than 15% is considered 'big') without good reason generally presents the candidate as 'greedy' or at least being motivated mainly by money which is rarely a good impression to give. Of course, there are often differences in the package contents between companies, meaning that it can be necessary to increase the salary more than expected to compensate for the loss of another benefit (e.g., a car allowance or more generous bonus / pension contribution) which is a fair discussion to have. But in general, expecting more than a 15% increase in salary is generally tough to achieve without good reason.

Salary negotiation is a two-way street however and companies often make salary negotiations difficult by playing games or having unrealistic expectations themselves. I have encountered many instances where a candidate who is earning £50k asks for £55k and the company offers £54k. This kind of offer is nearly always perceived negatively and feels to the candidate as if they are a pawn in a game - something which most candidates don’t enjoy. In this example, whilst the £1k makes a major difference to the candidate and their willingness to accept the offer, it is less likely to be an important amount to the company and may actually stand in the way of hiring the person they have chosen. The other knock-on effect of this type of offer is that if the candidate does still accept the job at the original offer level, there will be an element of resentment / dissatisfaction with the offer from day one and the company is leaving the door open for another employer to come to the candidate with a more attractive offer soon afterwards.

The rationale behind expecting a pay rise when changing jobs is a sensible one. (Putting aside the obvious point that you may be pursuing a job with increased responsibilities or seniority), there is an element of risk in all job moves and the new salary should partly mitigate this. Putting my economist's hat on, we can look at this 'risk' as an opportunity cost - Moving to another company presents new opportunities, however, the candidate is leaving something behind and closing doors at a company they know and have a track record with. Companies do need to recognise that they are (usually) on the demand side of the equation and need to offer a salary which satisfies the supply side. And specifically, satisfying the rational expectations of the candidate which are often comprised of many more variables than current salary + 10% = expected salary.

Another reason why salary negotiations are usually easier before someone starts a job is that there is a lack of emotional connection with the manager which will evolve once you start working for them. I cannot stand the phrase "it's not personal, it's just business" when talking about recruitment because in my opinion recruitment is a very personal process. Another common cliche is "people buy from people" and this, in my opinion, is 100% true. I have encountered countless situations where someone accepts a job purely because of the positive ‘gut feeling’ they have about the hiring manager / company and conversely, numerous situations where people have been willing to leave a great job and exciting company to get away from bad management or a negative environment.

When undertaking salary negotiations, the personal aspect is always front and centre and should not be underestimated. Everyone values things differently and of course each candidate's personal situation will influence their expectations and what they are willing /able to accept. However, in most cases, if an individual's main motivator is to secure a pay rise or a company's main reason for selecting a certain candidate is that they are cheaper - these are not good foundations for a successful placement.

HomeAbout UsContactAll Vacancies
ConsultancyTrainingTestimonials
Terms & ConditionsPrivacy PolicyCookies
©G&J Lee Recruitment 2021 - All Rights ReservedWebsite by Snowdon Digital
We use cookies on our website to give you the most relevant experience by remembering your preferences and repeat visits. By clicking “Accept All”, you consent to the use of ALL the cookies. However, you may visit "Cookie Settings" to provide a controlled consent.
Cookie SettingsAccept All
Manage consent

This website uses cookies to improve your experience while you navigate through the website. Out of these, the cookies that are categorized as necessary are stored on your browser as they are essential for the working of basic functionalities of the website. We also use third-party cookies that help us analyze and understand how you use this website. These cookies will be stored in your browser only with your consent. You also have the option to opt-out of these cookies. But opting out of some of these cookies may affect your browsing experience.
Necessary Always Enabled
Necessary cookies are absolutely essential for the website to function properly. These cookies ensure basic functionalities and security features of the website, anonymously.
Functional
Functional cookies help to perform certain functionalities like sharing the content of the website on social media platforms, collect feedbacks, and other third-party features.
Performance
Performance cookies are used to understand and analyze the key performance indexes of the website which helps in delivering a better user experience for the visitors.
Analytics
Analytical cookies are used to understand how visitors interact with the website. These cookies help provide information on metrics the number of visitors, bounce rate, traffic source, etc.
Advertisement
Advertisement cookies are used to provide visitors with relevant ads and marketing campaigns. These cookies track visitors across websites and collect information to provide customized ads.
Others
Other uncategorized cookies are those that are being analyzed and have not been classified into a category as yet.
SAVE & ACCEPT